"The way we talk to our children becomes their inner voice."

"The therapeutic relationship, then, is the critical variable, not what the therapist says or does."

"The true voyage of discovery lies not in seeking new landscapes, but in having new eyes"

Whether you're looking for some therapeutic support or a way to sort things out if you're going through divorce or separation, I hope that I can help.

Based in Cambridge, I provide counselling, mediation, family consultancy and relationship/divorce coaching services to clients throughout East Anglia and London.

I work with individuals, couples and their families to achieve their goals or aspirations, and if in dispute, to reach acceptable and lasting outcomes. I offer a professional, confidential service in a warm, safe and supportive environment that I believe gives my clients the best chance of doing this.

Everyone has individual needs, which is why there are a variety of options for working together. The first step is to talk on the phone or to arrange an initial meeting when I can find out more about you and help you identify which approach is going to be most helpful. 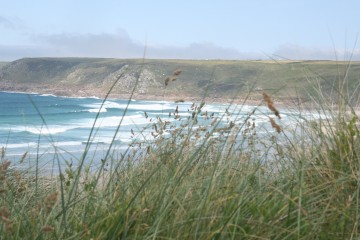 Mediation is a means of problem-solving and resolving issues that arise during divorce, separation or in other family matters. It is generally far more cost effective than legal processes and most importantly, it helps clients make their own … 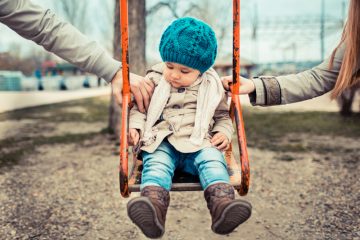 Family Consultancy is similar to mediation but a more flexible approach to help individuals, couples and their families negotiate their way through divorce or separation and other family disputes. If a couple can actively seek out the best approach … 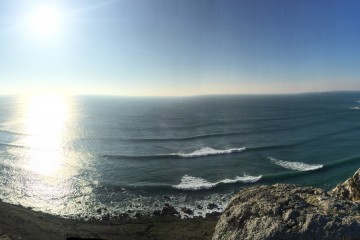 I am a registered, fully accredited member of the British Association for Counselling and Psychotherapy and I offer counselling to individuals and couples. I have been in private practice for thirteen years, working with men and women of all …

For now, you must know how much I appreciated your approach, your patience and your resilience. I always felt that you were the voice of reason when frustrations got out of control..... And the chocolates helped!

I would like to thank you both for your considerable efforts to date... I really do believe that progress has been made and that embarking upon this exercise was worthwhile.

And thank you again for the amazing change you helped me to achieve these past years. Thank you for your kind listening and supportive words. If you ever need a recommendation please feel free to use me. I am a fan!

We both wanted to thank you hugely for your help and support. You’ve been invaluable in helping us through this difficult time and making sure the decisions we make are in the best interests of the children. We feel much better equipped to navigate the future.

Your support has been priceless and the specialists you have recommended have been amazing. I don’t think I would have the life I have now without you helping me to believe in myself.

Examples of How I Work

Seb, a student finishing his PhD, was struggling with depression and finding it very difficult to motivate himself to work. It seemed as if life had become pretty pointless and he had no idea of what was coming next. He was questioning why he had even ever gone to university, was he doing it for himself or to please his parents? Gradually, over time, we explored his family background, talked about what was really important to him, what ideas he had for the future and what needed to change in his life for him to feel better about himself. Over time, we also came up with some practical ideas to help with his depression, Seb started to exercise regularly and make sure he saw enough of his friends to avoid feeling isolated. By taking the time to talk and explore his feelings, Seb's mood gradually lifted and he was able to embrace life once again.

Mary and James contacted me on recommendation of their lawyer who was conducting the financial aspects of their divorce. They had two young children, Sophie and Jack and whilst their communication was reasonably good, they wanted help in making arrangements for children in the short, medium and long term. After an individual meeting with them both, I met with James and Mary for three sessions each lasting for an hour and a half in which we drew up a confidential document, Parenting Together, which outlined their decisions and proposals about such matters as where Sophie and Jack would live, how they would celebrate family birthdays, how would holidays be arranged, how would they manage the introduction of new partners and very importantly, how did they want to communicate with each other so that Sophie and Jack were free to have meaningful, positive relationships with both their parents. The meetings also gave Mary and James space to talk through some difficult feelings they had about the end of their relationship, which left them in a much stronger place to co-parent effectively.

Oliver and Genevieve chose mediation to resolve a number of issues arising upon their decision to separate. Married for 22 years with three teenage children, they needed to find a way to divide their property and other assets as well as decide with whom the children were going to live. Genevieve was already involved with a new partner, which gave rise to some high levels of conflict between her and Oliver. By choosing to mediate, they knew that they had to find a way to communicate better despite experiencing powerful emotions including anger and sadness. Genevieve and Oliver both completed full financial disclosure and once I had helped them to differentiate between their roles as ex-partners and co-parents, they were able to make decisions with which they could both live and that generated the best outcome for the whole family. Whilst there was still a lot of bitterness, mediation helped them not allow this to affect their decision-making process. 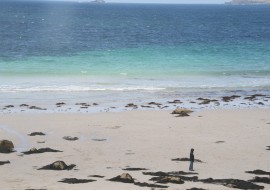 Divorce and the paradox of choice

You’ve made your choice, that is, you’ve made the decision to separate or divorce. Or perhaps you’re still undecided … 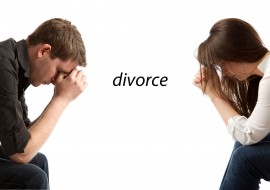 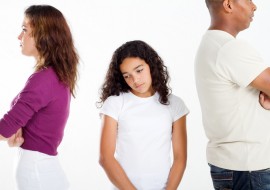 The importance of good communication

Many couples cite poor communication as being a key factor in their divorce or separation. How many times have you heard, … 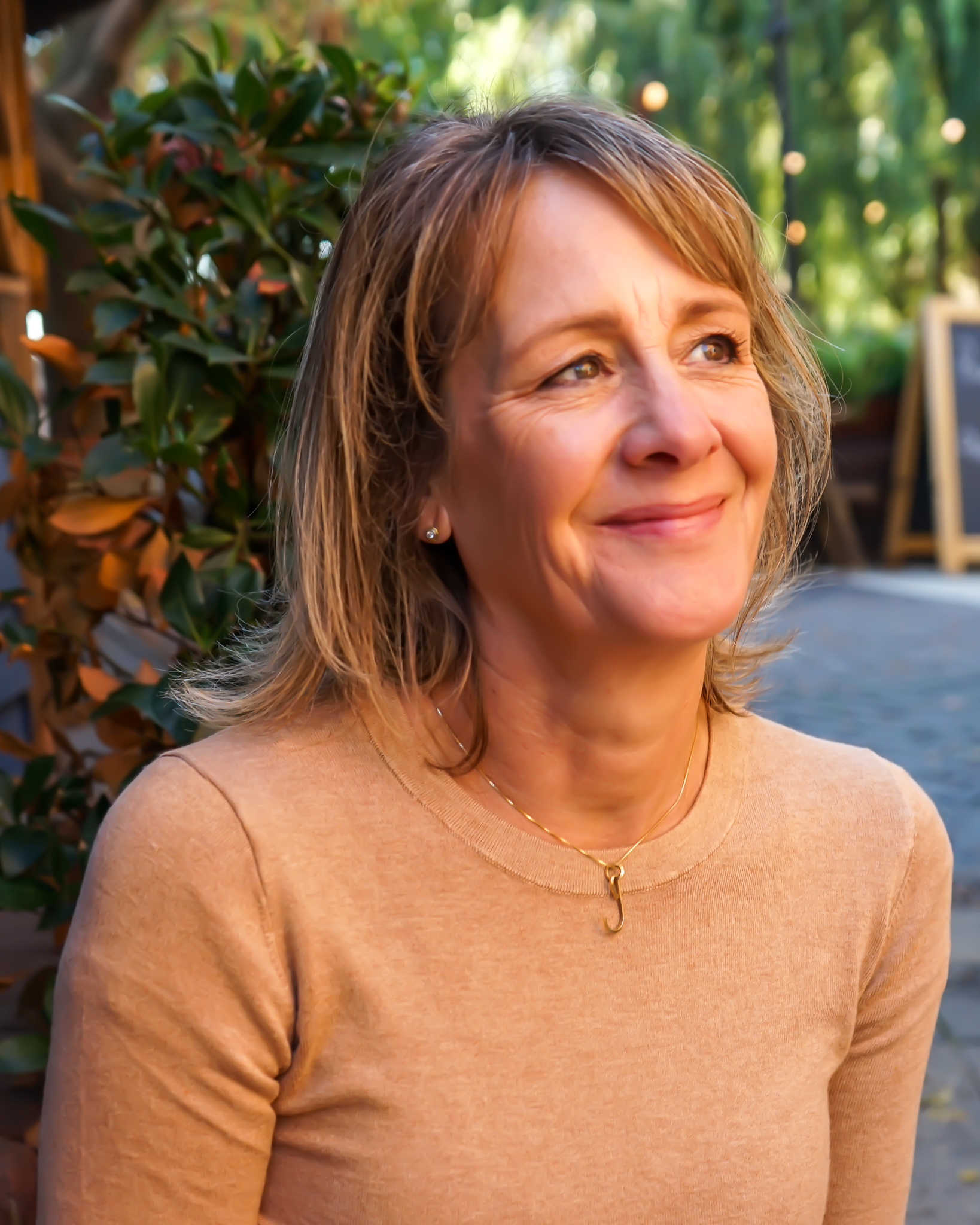 Please take some time to print & fill out the relevant form as well as you can. 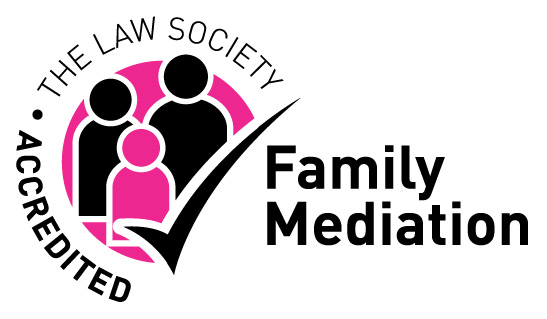 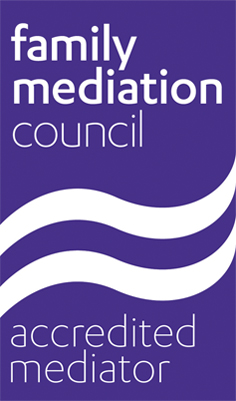